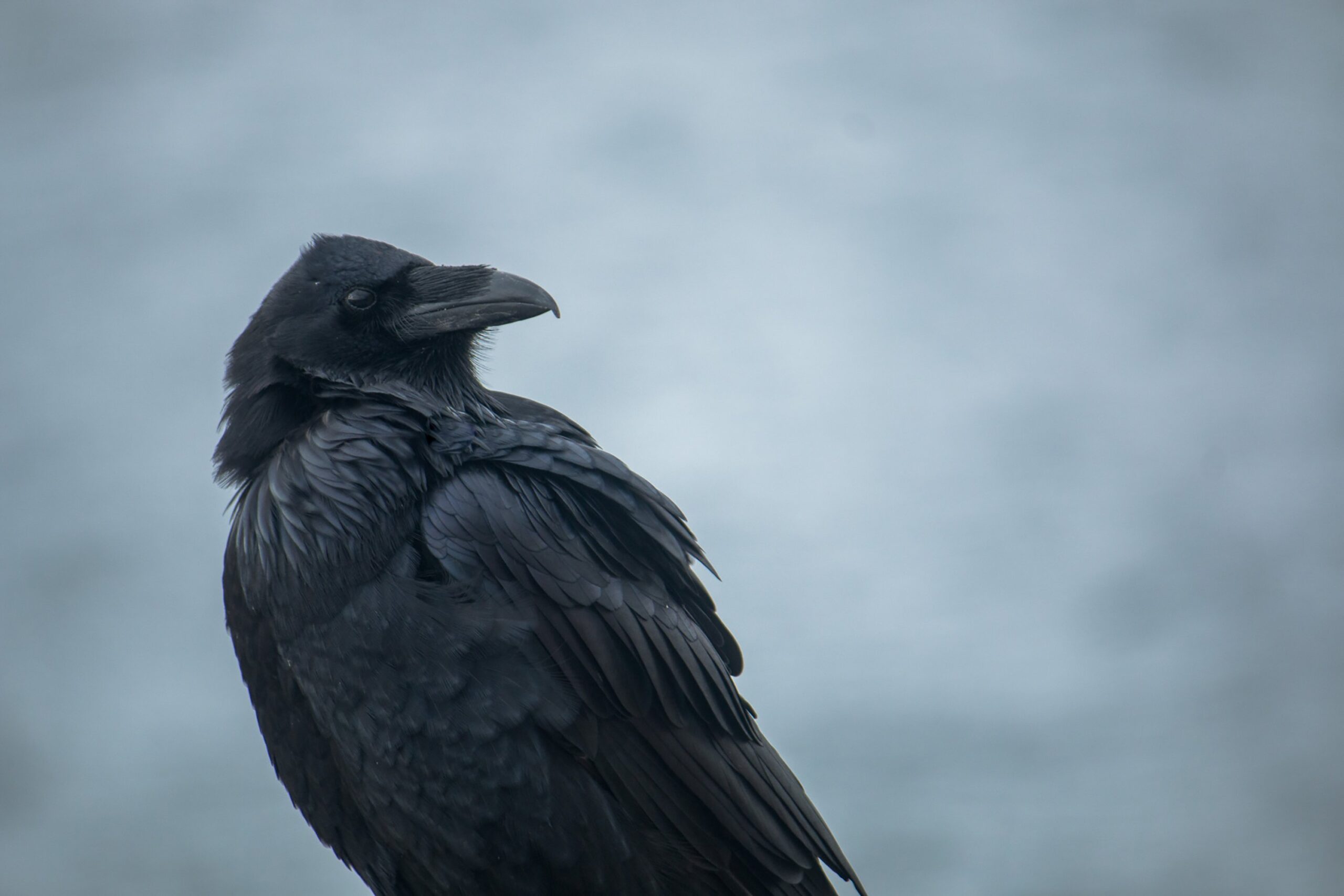 Burials are part of a long and ancient custom humans take part in. When someone tastes death, the people who are left living will end up burying the person in a casket or coffin (difference is explained in this youtube video) or even just wrapping in white cloth. But how did the idea of placing a person in the ground come about? The answer is all around you.

Animals “bury” the dead all the time.

Yes, bury is in quotations here because it’s not burying with a shovel 10 ft. under the ground. Erase that from your mind. Animals bury in the sense that they cover the dead with dust or earth in the best way that they can. Slightly different from humans who do not want to leave a dead body exposed on the surface unless some circumstance makes it difficult to bury the body such as war or a natural disaster where people go missing and can’t be found for a burial.

So which animals bury the dead? Elephants! Elephants bury the dead even when the dead is not from their own family or herd. Once elephants become too old or sick, instinctively they leave their herd and walk off alone and die alone. Their body may be rotting out for quite some time until another herd find it. However, once they are found, the herd will first check if it is dead. If a dead elephant is found who is not related to them, they will at a minimum cover that body with leaves and grass (think of the elephant graveyard from the lion king). This is a burial. However, if the elephant is related to them then they will stay with that elephant for days or weeks before moving one. This is a funeral. This is one animal that does both and it has been documented so deeply because it relates to the customs humans practice.

Let’s talk about ants. One of the mysteries of the natural world is why do ants carry away the dead? This may have happened to you, where you kill an ant that comes in your house only to find that the dead ant is being dragged away by its colony. Why? It’s not an emotional attachment (or maybe it is, why not?), it could be due to the SURVIVAL OF THE COLONY. Ants protect the queen so they tend to carry away their own to some region of their ant hill and dispose of it. I will consider this a burial because they literally take the body underground. Not as deep as humans but maybe scale it down and it should count. Not as lovely as the elephants but ants are a great example of showing the same burial custom that humans also share.

Lastly let’s use a bird which has been used as a symbol of death: CROW. Crows are pretty simple, when they find a dead body they typically use their wings to cover that body with dust or earth. This shows other animals that this body has been dead for some time and not to try to eat it or do anything else with it. Easy and straightforward there is nothing out of the ordinary so far. However, this animal can be used to tie back to why humans hold burials. This is one animal that is mentioned in some of the religious books like the Bible and the Quran. In the Bible, the crow comes up when death is mentioned but there is not much of an origin story on why this is. The Quran has an explicit story on the first death and how that body was buried.

A crow is mentioned here as the one who showed what to do with the dead while one is in grief. Whether you believe in religion or not, the facts are all around you from nature. Animals continue to practice burials without needing to watch humans to do so, they have the instructions within them (call it instinct if you like). The crow is also not the only example, there are many animals both in the land, air and sea that have their own ways of performing a burial. It is a natural to help animals and people through their grieving process and help both them and us survive.

Fighting for Freedom in Palestine: Short Summary of Recent Events