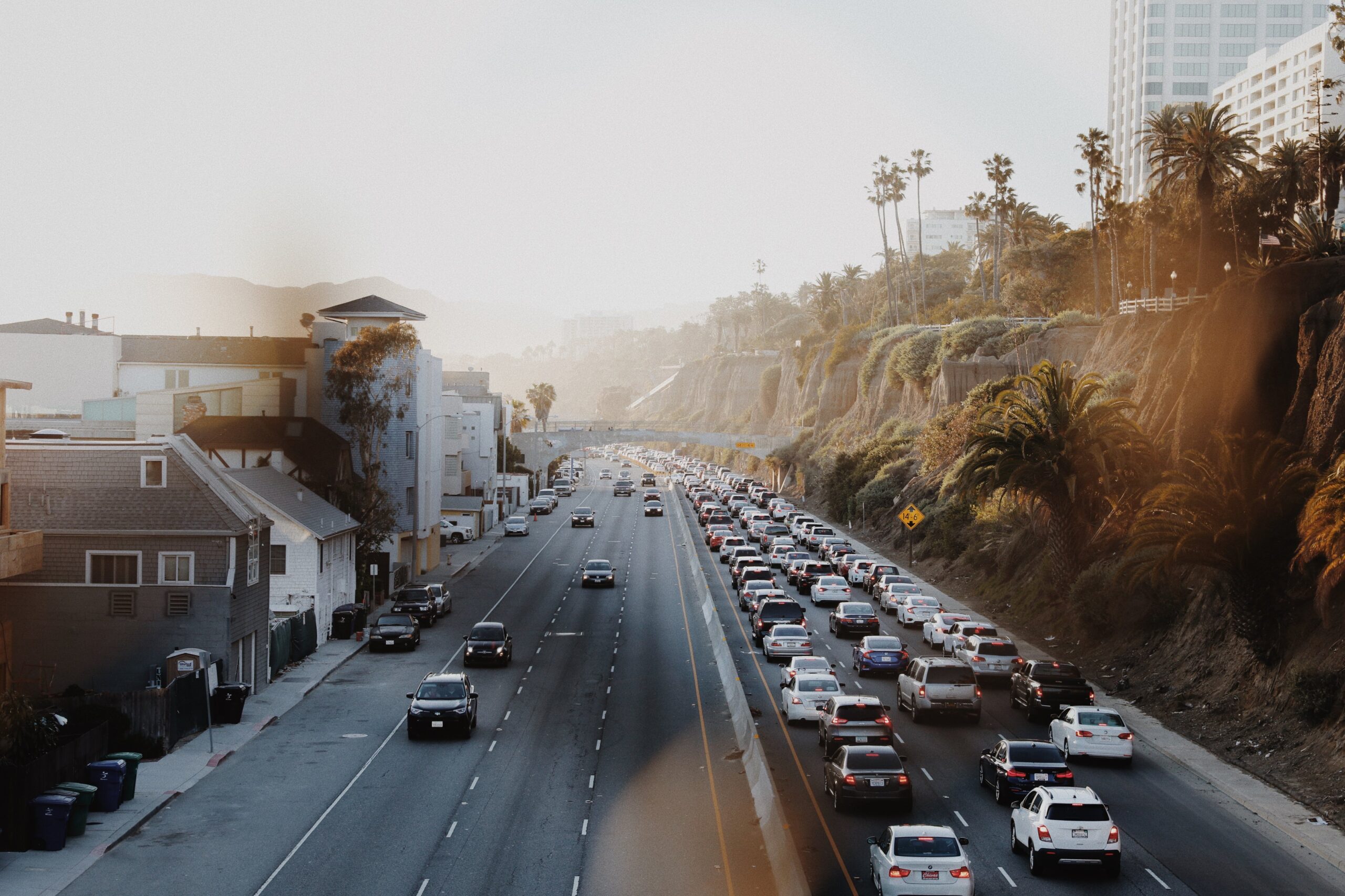 AI has grown to the point now where people won’t need to drive themselves anywhere. The technology has been slowly implemented in cars that have auto-pilot to allow the steering and acceleration be controlled by the car’s system rather than the person behind the wheel. Human innovation has lead people to want automation on small things that end up saving time and what better time saver than not having to drive yourself somewhere?

However self-navigation has existed for millions of years.

For years, animals have been navigating themselves in massive herds, schools, whatever you name it. Animals can travel without causing “accidents” over much larger distances than your trip to work or the grocery store ever did. There are many animals that have “instinctual” GPS. In other words migration.

Migration is when a mass of animals travel over great distances for climate or food purposes (maybe both in some cases). Scientists and biologists study these patterns to understand how the animals know where and when to travel, the stops they make along the way and even the groups they travel with. It is now known that the way the majority of animals know how to orient themselves for migration is due to the magnetic field. What is not know is exactly how this happens but some believe that there are cells in these various animals that can detect the magnetic field. https://www.thebigq.org/2018/11/14/how-do-animals-use-magnetic-fields-to-navigate/

Basically the magnetic field of earth flows in one direction from the south pole to the north pole and using that and possibly a few other factors animals have their own GPS.

Let’s relate this back to technology. GPS (global positioning system) is essentially a map with a marker. Probably simplified too much but just read on for a second. It doesn’t mean the person or animal or anything is moving or not moving. GPS just shows location on the globe. If the thing is moving it will then feedback the location to the device showing the position and then display the new location. When done well the motion of the thing being marked is fluid to the person viewing it on their device.

Animals do not have GPS in that way.

At least it is safe to say that there is no proof that an animal know exactly what longitude and latitude they are standing. BUT they do know which direction to go and which way to face to get there wherever they are. This is why they are the first self driving vehicle.

They can go where they need to go as if they were on autopilot. How much brainpower it takes to do this? I couldn’t tell you but it doesn’t stress them out. People didn’t need self-driving cars but when you have too much to do and no time to do it someone will eventually say “Let the car drive me there” and now they are doing it. Is it perfect?

No. Tesla autopilot is not a driverless car but the idea is the same. It’s going to be a lot more crashes like this before everyone has a driverless car and probably plenty of court hearings. Despite all that it is comforting to know that the natural world didn’t have to go through all this and that the ideal self-driving vehicle already exists. All the innovators just need to find a way to mimic it.